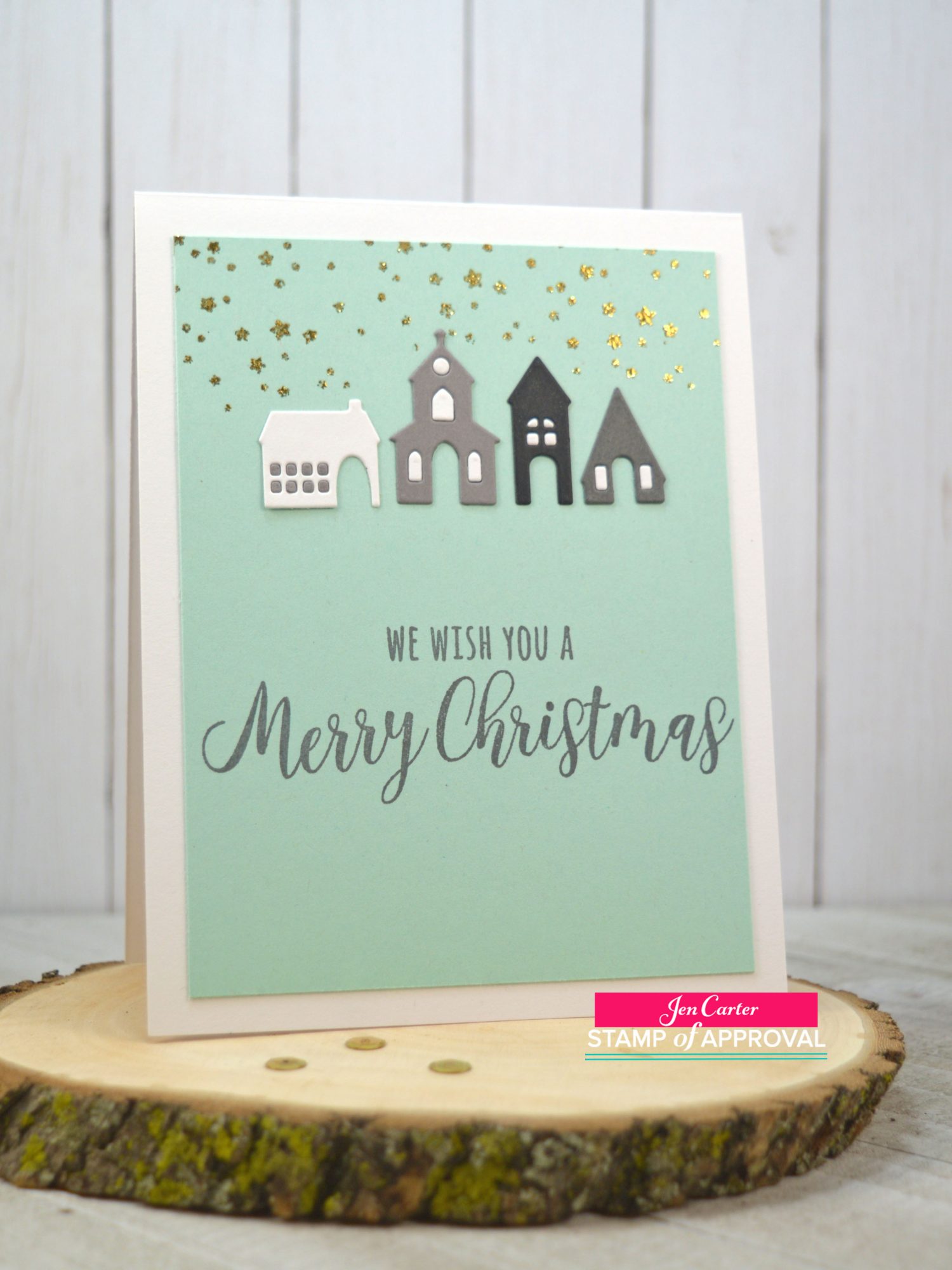 Hello!  This is Jen Carter from Jen's Ink Spot and I am excited to be guesting on Catherine's blog today!  The card I am sharing today uses several products recently released in the store that were originally included in the Winterhaven Stamp of Approval box.

I really love the Winterhaven Dies and how they can be used to create fun cards year round, making them very versatile.  For today's post I wanted to share a Christmas card made using these dies and then also another card with the same layout but with a theme that could be used any time of the year.

For this first card I wanted to create a simple Christmas card.  I started by die cutting the little buildings in white, Smoke & Mirrors and Midnight cardstock and then inserted the white & gray windows.

I then laid them out on my aqua card panel (cut to 3 ¾” x 5″) to see where I'd like to place them.  Using that as a guide I used the star cluster stamp fromHere We Come A-Caroling to stamp stars above the buildings with VersaMark ink and then heat embossed with gold glitter embossing powder (Metallic Gold Sparkle Embossing Glitter by WOW would make a nice choice).

After embossing, I attached the buildings to the card and then stamped the sentiment, also from Here We Come A-Caroling in Black Jack ink.  I attached the completed panel to a white cardstock base. 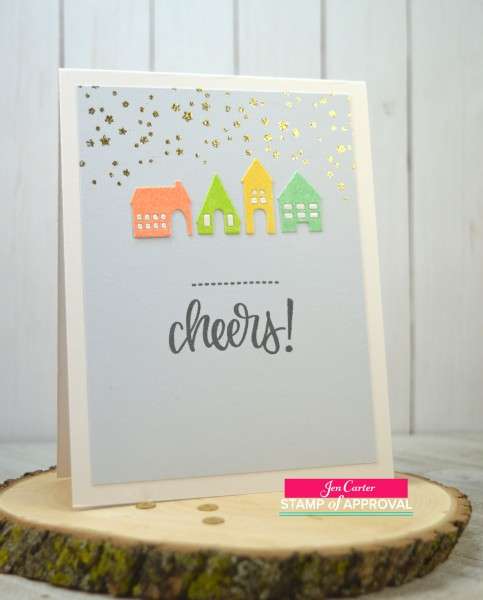 Using the same layout, most of the same supplies and the same general idea as the Merry Christmas card, I made a card that could be used any time of the year.  For the houses on this card I first sponged Bellini, Garden Party, Tiara & Mint to Be inks onto white cardstock.  I then die cut the houses with the Winterhaven Dies and inserted the white windows.

For the last house in Mint to Be, I shortened it by cutting off a little bit of the bottom of the house.  I embossed the stars just as I did above using the Here We Come A-Caroling stamp.  I then used the Good Stuff Stamp Set to stamp the dashed line & sentiment in Black Jack ink and then attached the panel to a white card base. 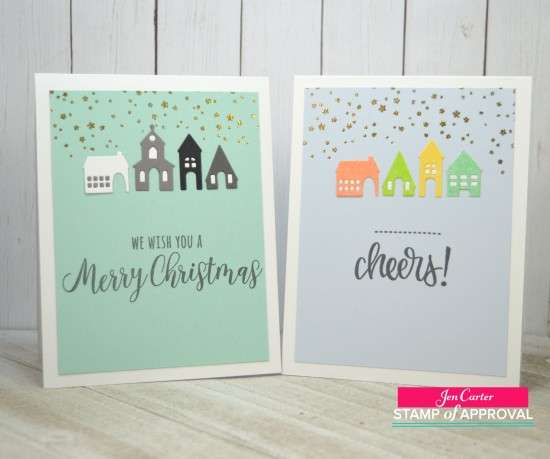 So there you go!  Two cards using almost the same supplies but with two different results.

Thank you so much for stopping by today! 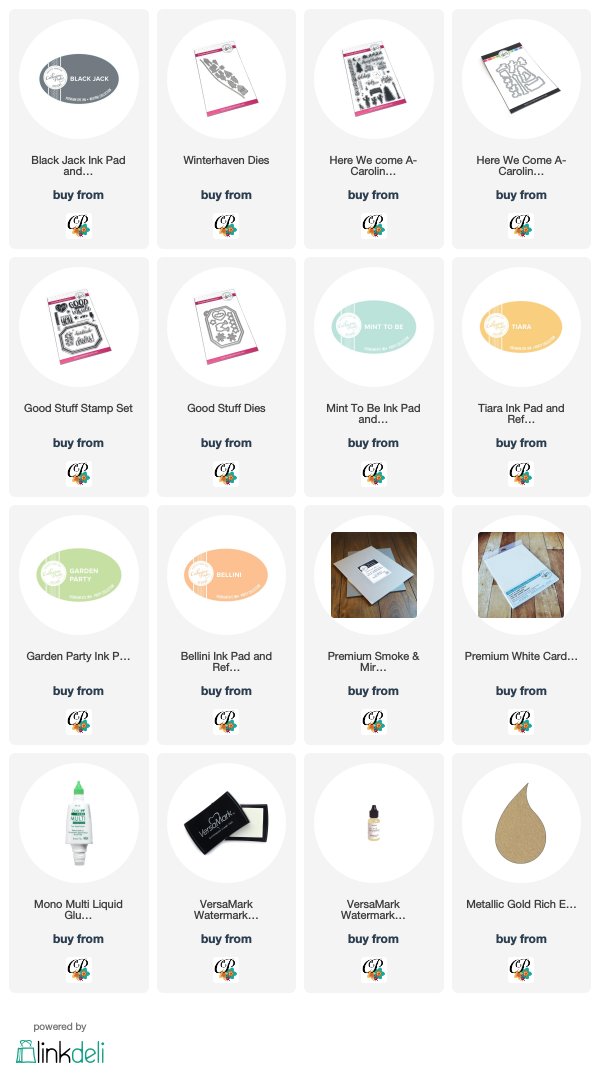 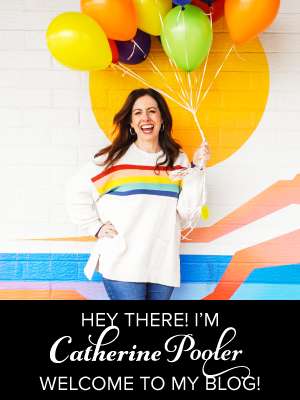